Why we need to define a new social and economic unit to enable us to fully operate in this world.

This is my talk from OuiShare Fest 2017. If you’d rather read than watch, there’s a transcript below!

I am an optimist, and I will probably die still being an optimist. I genuinely believe that there’s no lack of people wanting to change the world. But it is so hard to build sustainable alternatives to how the system currently operates.

This is my friend Gonzalo, manually ordering alphabetically over 18,000 registration cards for our political party. We legally couldn’t receive any funding until we jumped through the hoops of building a hierarchical, pyramidal organization that would comply with the legacy system.

Diem25 is a European political movement to enable groups in every city to pursue their mission of a new democracy for Europe, creating an organization that scales horizontally — but it needs hundreds of local entities to make it work.

POC21 was an eco-hacker innovation camp building hardware and software to tackle climate change. The group wanted to keep collaborating once the camp ended, and create opportunities for the wider community to support it. They set up a crowdfunding page, but then they needed a bank account to put the money into and pay out expenses from, and a way to deal with accounting and taxes. As a true collective, distributed across countries with no entity behind it, this was quite the challenge. They solved it, but it turned an energetic community-driven collaboration into an admin headache.

Hacking together is great, but what happens when you go beyond that? You need to create a legal entity, pay for accounting services, name a president or a director. This is blocking so many amazing initiatives!

Asking our generation to create a command and control hierarchical entity in order to operate is like asking, “Who’s the president of the internet?” Not only is it completely out of sync with how these movements operate, but it’s extremely inefficient.

Asking our generation to create a command and control hierarchical entity in order to operate is like asking, “Who’s the president of the internet?”

We have all been forced through the same pains: deciding which entity to use, finding the minimum accounting services we can get away with, asking if we’ll have the money to cover the costs of operating, figuring out who’s taking responsibility in the name of the community, deciding who can withdraw money… sounds familiar?

The operating system society uses is optimized for corporations to compete in a scarcity-driven economy. But we want to work together and collaborate. We don’t see the world as a zero-sum game. We want to share and learn from one another.

In world built for competing corporations, we are pushed to the fringes. As my friend Alanna says, we’re reduced to being circles in a world made for triangles.

The operating system we’re using is optimized for corporations to compete in a scarcity-driven economy. But we want to work together and collaborate.

We need a new social and economic unit to enable our communities to operate. We call them open collectives.

The internet solved the problem of collaborating at scale very well. But when it comes to giving groups a viable financial mechanism and a sustainable organizational structure, we are back to talking with lawyers and accountants, again in our own silos. Having one legal structure per community is pretty much like having one server per blog. It’s hard to argue that that’s where we should put the focus on.

It seems to me then, that the problem we need to solve is: how do we achieve decentralized, scalable, mass collaboration that involves the use of money?

Having one legal structure per community is like having one server per blog.

Anyone can see the inner-workings of a collective at any time: where the money is coming from and where it’s going. Anyone can contribute, and anyone can emerge as a leader for any period of time. This level of transparency enables existing organizations to virtualize their entities and host multiple collectives, empowering local chapters to crowdfund and process expenses without needing to set up their own company and bank account.

Like a web browser, the host organization is effectively abstracting away the underlying complexity of the old operating system, so that the collectives can focus on their work.

The problem we need to solve is: decentralized, scalable, mass collaboration with money.

Open Collectives are networks by definition, and cities are networks where we can take action as citizens and have impact on our daily lives. Cities are chapters of a global network. They can share common resources, knowledge, cut learning curves for each other, or pool resources for the same initiative in different cities. A city is common infrastructure on top of which citizens can build and contribute.

Cities are chapters of a global network.

Change is not happening where it matters most in the bureaucratic command and control model. At the same time, there are so many citizen-led improvement initiatives in any given city. Why is this? Because they are each working independently rather than sharing knowledge and collaborating.

Facing the growing disconnect that cities and nation states have with reality, Brussels Together was created last September with the goal of making the city of Brussels an open platform on top of which citizens can create collectives, raise money transparently, and contribute to making a better city to live and work in.

Brussels Together enables any group of citizens to create a virtual association — a collective — in a few clicks. They can be up and running in no time, collecting money online from supporters, with no need for their own lawyers or accountants. Instead, these technical roles are shared across all the initiatives on the network.

Brussels Together takes knowledge sharing to a whole new level, by making every initiative in the city part of the same open collective. Because all expenses are transparent by design, people can help one another, saying “Hang on, you are overpaying for that. Do this next time.”

The beauty is that the model is fractal. In the same way that Brussels Together enables previously scattered initiatives to mutualize costs and share learnings and resources, a collective of European cities could unlock a whole other level of agency, and a collective of cities from around the world could actually stop climate change.

The associations of the internet generation are defined by peer production, global communities, transparent money flows, and the obsolescence of hierarchy.

This is still all a big experiment. No one has yet figured out how to unlock decentralized collaboration at scale with money, and so we are forced to make our way within the current constraints. But we know the future will be defined by people who take action, share costs, pool resources, and work together.

As Fuller says, the only way of pushing the boundaries of what is doable, is by building a new model that renders the old one obsolete.

Or as I learned the hard way:

If you can’t beat them, abstract them. Let’s move on, there’s a world out there we need to change. 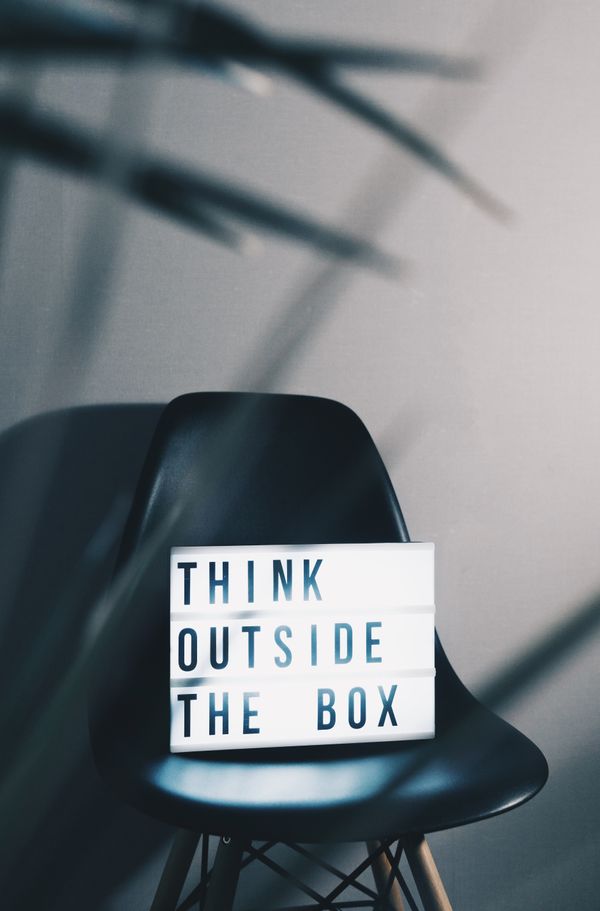 We think of organizational ability as levels — a bit like a game. In World of Warcraft, you start out as a young, inexperienced player. You… 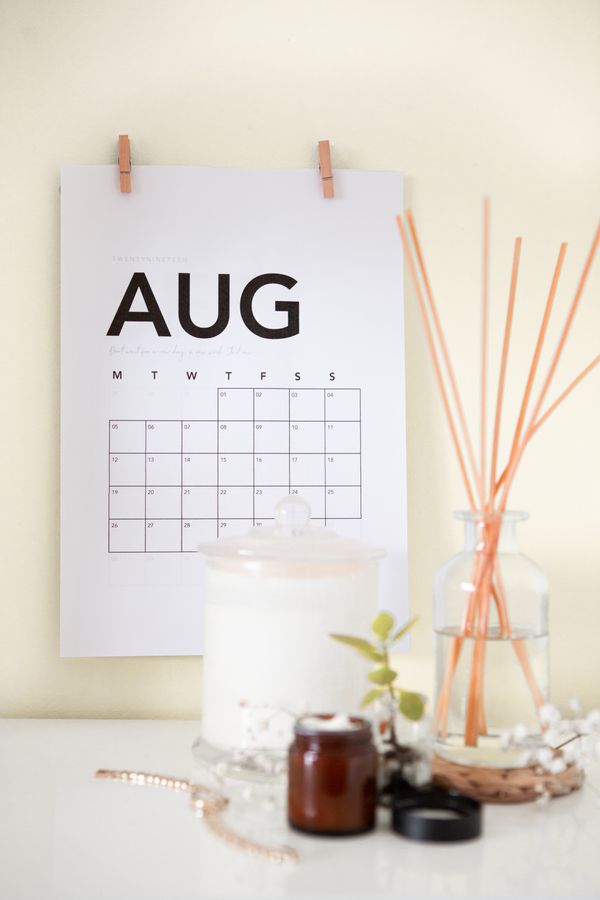 Dear investors, here is the update for August 2017