Today we are excited to announce that Open Source Collective, with financial support from Plaintext Group at Schmidt Futures, is making a commitment to the world’s effort to sustain and secure open source software for the future.

For the past decade, we have witnessed an increasing appreciation of the value that open source software provides, despite increasingly frequent reminders of the challenges we face in a world where ‘open source has won’.

Thankfully we have seen a corresponding increase in the number of policymakers, thinkers, industry leaders, and entrepreneurs prepared to face those challenges head-on. Underlying their efforts is a shared foundation of knowledge about the state of the open source ecosystem. With this knowledge we can now take action in response to questions about the most widely used tools, the most under-resourced areas of the ecosystem, and where to focus our combined efforts.

Last month’s announcement from the Linux Foundation and the OSSF confirmed that we’re not alone in our convictions. As their White House Mobilization Plan states:

A major challenge to objectively determining which open source software is actually “critical” is that usage, download, and dependency data is often considered a proprietary advantage by the software distribution channels who are able to collect that data.

Open Source Collective and Plaintext Group are addressing this issue with a set of free and open resources we are calling Ecosystems. Ecosystems will provide:

Ecosystems will combine data from package registries, software repositories, vulnerability databases, container systems, and operating systems. We are uniquely focused on building infrastructure for researchers, policymakers, developers, and funders, to provide the foundation for others to build upon.

Our initial support will provide the framework to develop and launch Ecosystems, and to work in partnership with a small number of our intended users to co-design and exemplify the utility of the services we provide. Development has already begun and we are on track to launch to the public later this year.

For more information about Ecosystems you can:

If you’re interested in using Ecosystems: get in touch with the team at hello@ecosyste.ms. 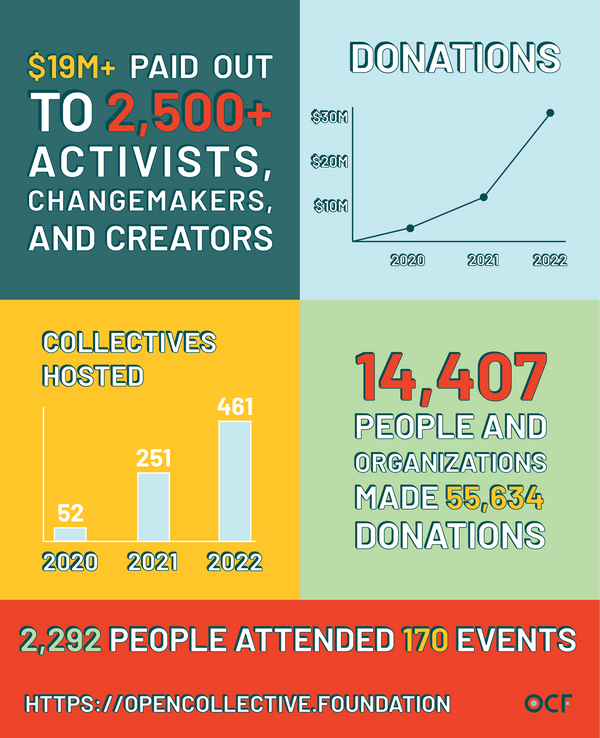 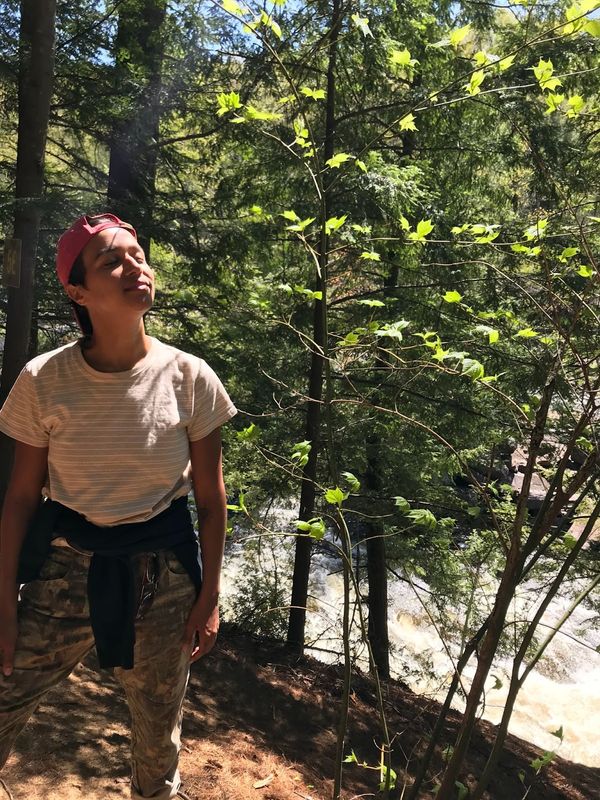 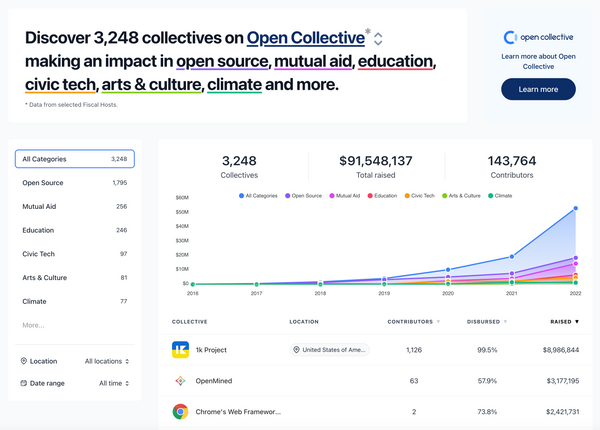