We use MochaJS at OpenCollective. It’s an open source framework for Javascript testing. It was one of the first open source projects that raised money on our site. Today, it has an annual budget of over $6k. We love it. It’s rewarding to see a widely used open source project — with 10k stars on Github and depended on by over 80k projects on NPM — supported by the community. To put that in perspective, that means over 25% of all projects on NPM depend on Mocha!

Initially, Mocha planned to use the money to pay developers contributing to the codebase. We watched on our private Slack channel as the current maintainers of the project David, Chris, and Scott thought through the implications of money in their ecosystem. Will it impact developer productivity and motivation? How will the money be distributed? What’s the right amount to charge? Ultimately, they decided that paying developers for code could muddle the motivation behind contributing to open source in the first place. Makes sense (and we wrote about it: Money and Open Source Communities).

Through that discussion, they also realized that the place they want help is in all the non-coding tasks: like managing GitHub Issues, participating on a discussion forum, reviewing incoming pull requests, sending out swag, or hosting a local event IRL (in real life).

And they want to use the money they raised to pay someone who can help them with those tasks!

When I look at what they need help with, it reminds me of my role as a Product Manager at Google and Dropbox. They are basically looking for a PM! Someone who can shepherd the project, support developers in building the community, review incoming issues, champion the project externally and generally reduce the non-coding burdens on the existing developers. In many cases, community manager or developer relations end up playing a similar role.

What’s more interesting is that we have seen other open source projects like Hoodie make a similar decision about using money. No money will be used to pay any developers for coding time. All of it is reserved for non-coding tasks, with the larger goal of building a community.

It makes me wonder: As more open source projects start raising money, is there a role for an Open Source Product Manager? Someone who can split their time across a handful of projects and each one pays them a small amount, say a few hundred dollars a month. Sum that across 6–10 projects and you can easily make a living out of it. It’s basically what I was doing when I was working as a PM. Juggling a handful of projects but being paid by one company.

An Open Source PM role would by definition be freelance. Your whole team of developers is already distributed, so you can work from anywhere. (I think fully distributed teams are the future anyway!). You need some technical chops to review bugs and incoming issues. Organizational skills to keep things humming. And solid communication skills to coordinate with a distributed team. Classic PM role.

So, if this role sounds interesting to you, consider this post a job req for helping MochaJS. It’s a great opportunity for product/project managers to be part of the open source movement without having to be a hardcore developer. Email aseem@opencollective.com with your background (GitHub, LinkedIn, etc) and I’ll connect you with the right folks.

And if the need for a PM resonates with you for your open source project, join OpenCollective to raise money and band together with projects like MochaJS to share the cost of a PM. 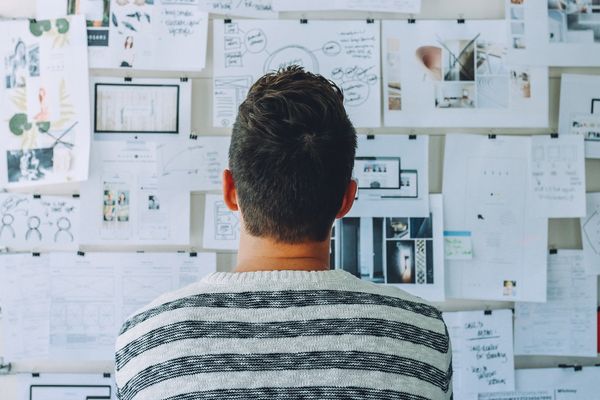